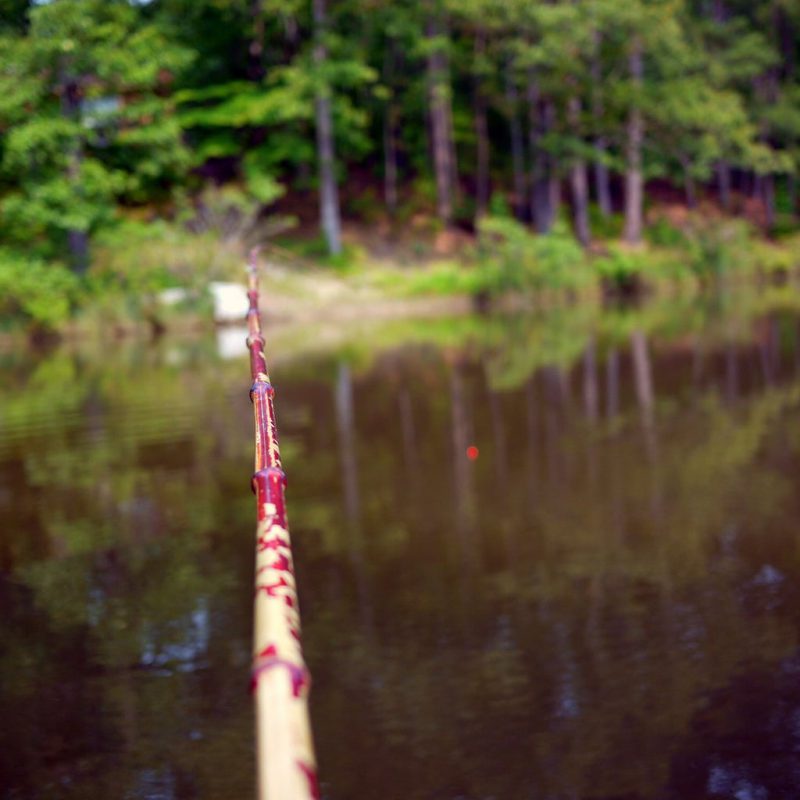 The old man was not really in a rowboat under the Mississippi River bridge. He was in the process of turning inside himself, as we all will do one day... 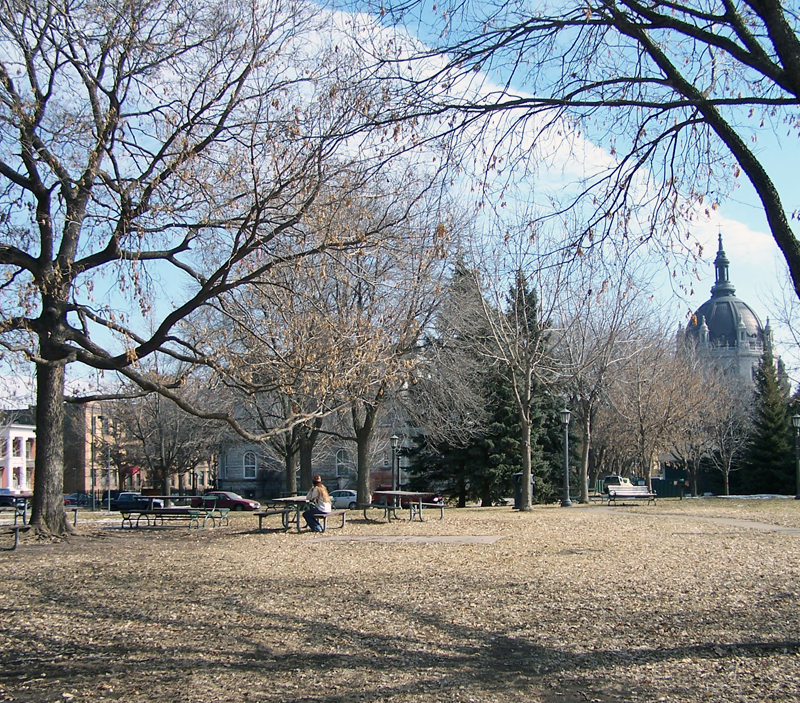 The Selby-Dale Freedom Brigade, which emerged out of this melange of ideologies, objected to using Kittson’s name for the park on the grounds that this nineteenth-and early twentieth-century entrepreneur was not a fit man to memorialize. Not only had he had at least two and as many as four Native American “wives” before marrying European Mary Kittson, he sold liquor to the Indians and bought their fur pelts for a pittance and sold them for exorbitant amounts. One brigade member said Kittson “personifies the destructive, imperialistic aspect of American history,” and he urged that parks and public buildings be named “for people who have contributed to the struggles faced by those exploited.” 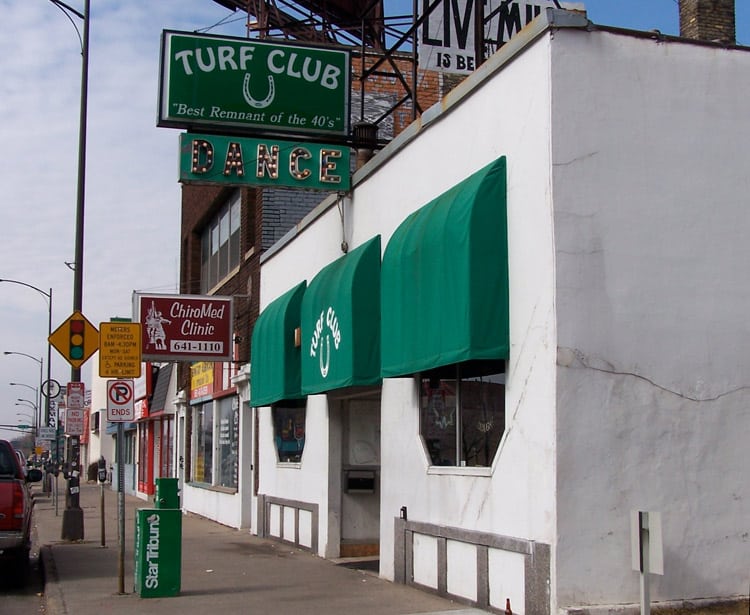 The Turf Club By Jenny Gehlhar

As a forbidden summer activity, we enjoyed swimming at the Ford Bridge over the Mississippi River between Minneapolis and Saint Paul. 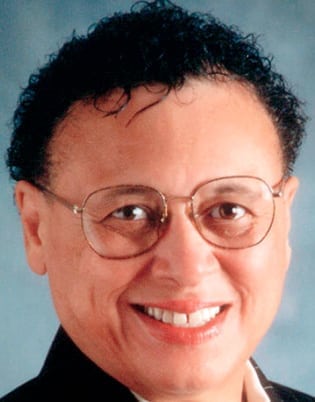 My name is Debbie Gilbreath Montgomery. I grew up at 978 Saint Anthony, which is on the corner of Saint Anthony and Chatsworth.