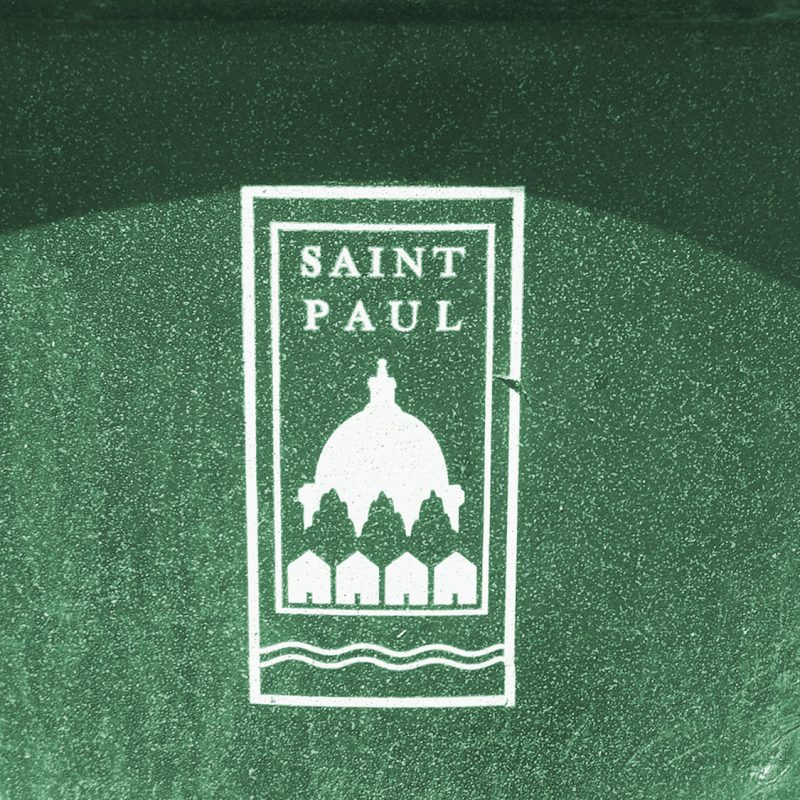 Each year, a small group of immigrants makes its way into Saint Paul from a foreign and misunderstood land. They may come for love, jobs, the promise of more house for the money. Willing to face great adversity, they pack their belongings and take a giant leap of faith across the mighty Mississippi. These brave souls move their lives from Minneapolis to Saint Paul. I am one of them; this is my story. 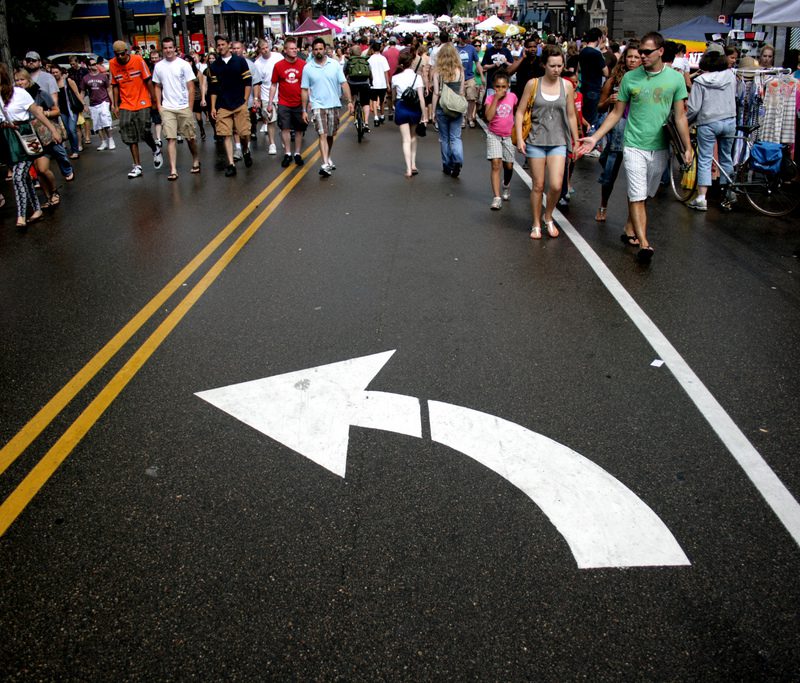 I am a mother of three who moved to Saint Paul about a year ago from one of the meanest cities in the world, I think: Chicago. When I arrived at Saint Paul’s Greyhound bus station, I was terrified. I did not know a soul and had nowhere to go, but I was determined to start a new life for me and my children. I walked out of the station to flag down a cab, and this woman said hello. I looked at her like she was crazy. She didn’t know me, and I kept moving. 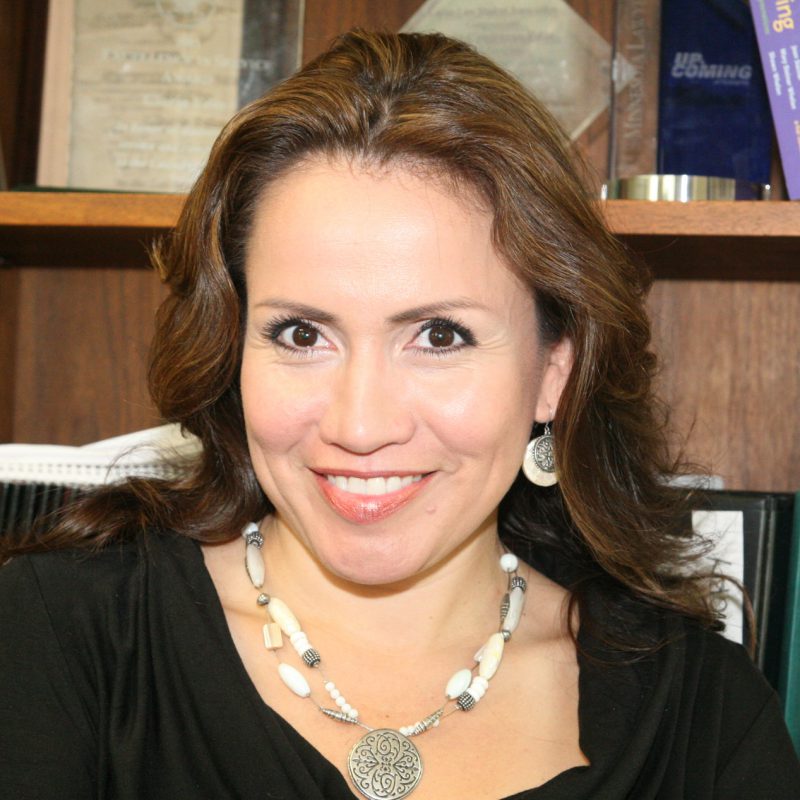 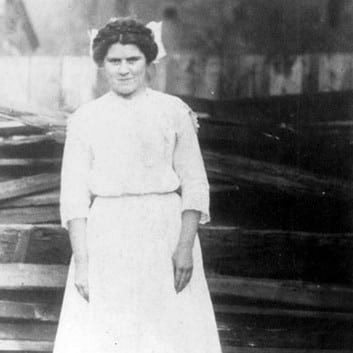 Looking for my Grandmother

My grandmother grew up in Saint Paul, poor and Irish. A McDermott, she was the youngest of the six children, and the only girl. Some say that she was spoiled. I have tried over the years to learn more about her, but she is a hard one to pin down. 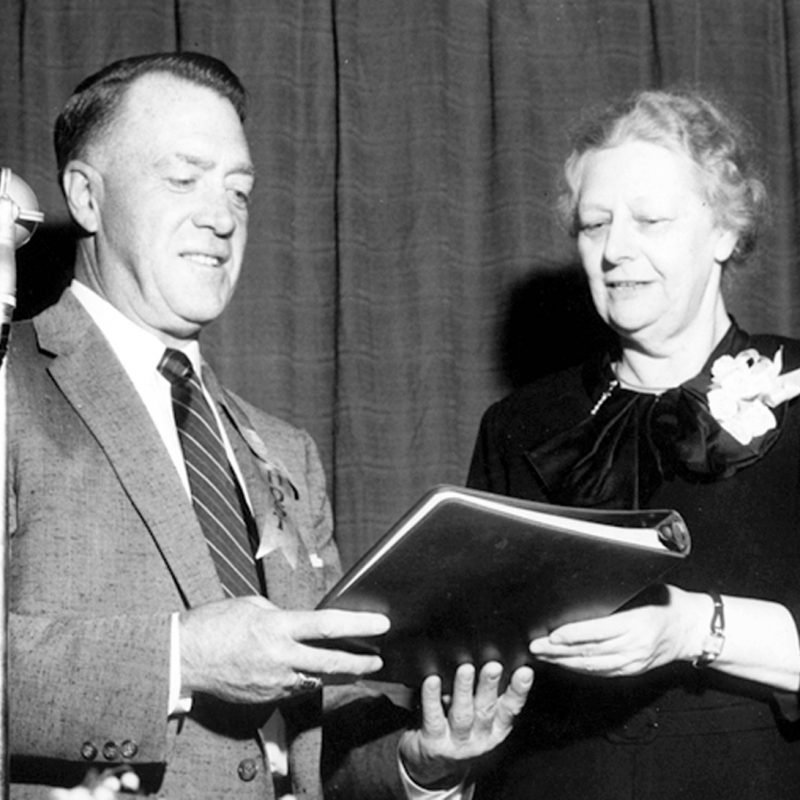 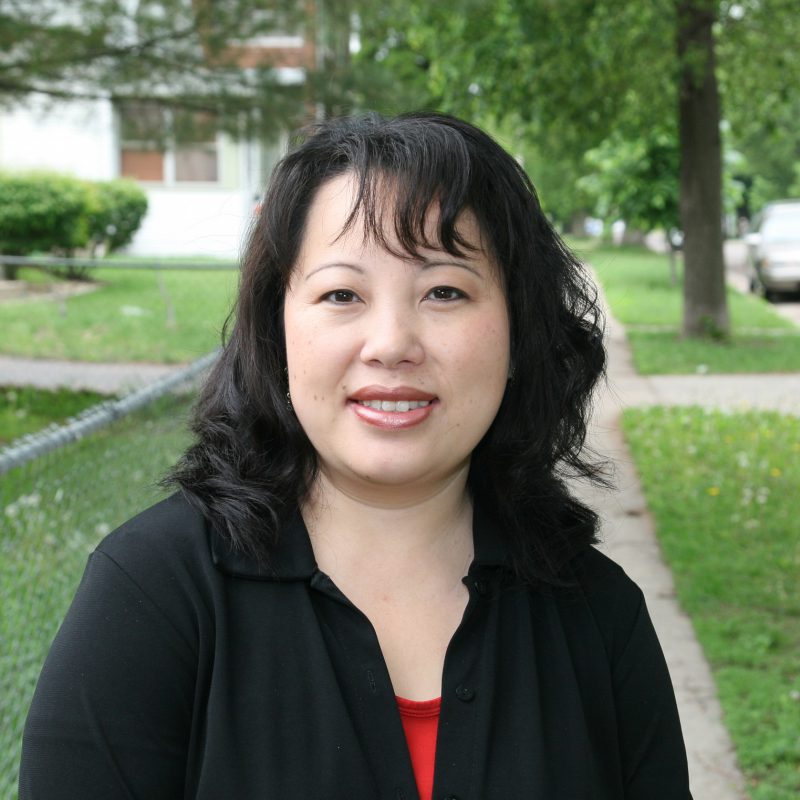 The third Hmong American to serve on the Saint Paul School Board of Education, Kazoua Kong Thao has made an impact on how we learn today. 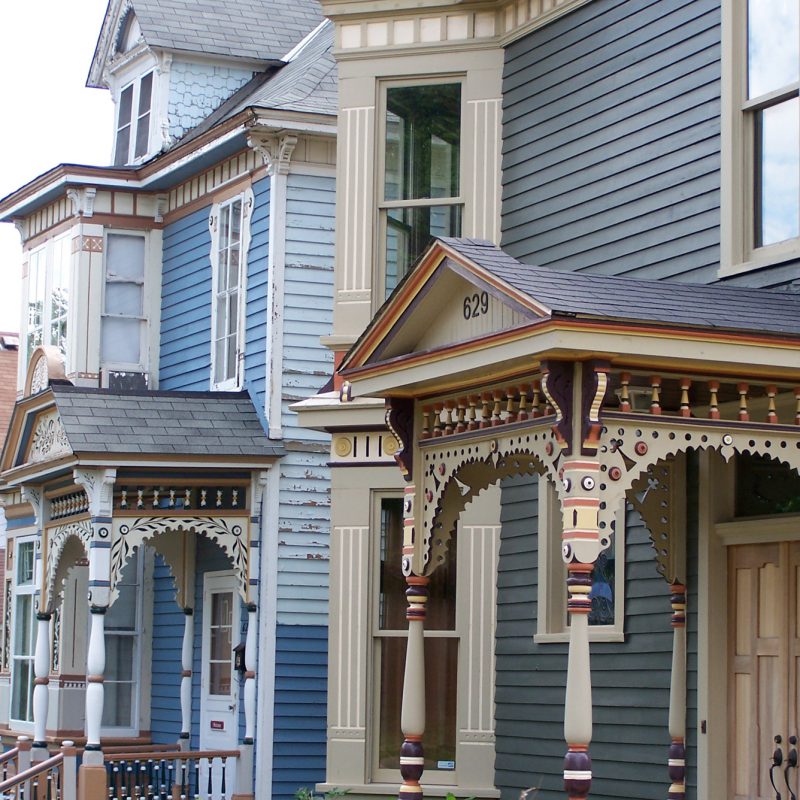 I had just arrived at my new house—the house I bought without ever seeing. In my life, at that moment, that decision made perfect sense. It was a time when things much more unthinkable than buying a house without ever seeing it in person made perfect sense too. An unthinkable world had been my reality for the last year: New Orleans AFTER. I was gone eight years and was just now returning to Minnesota, where I had grown up. 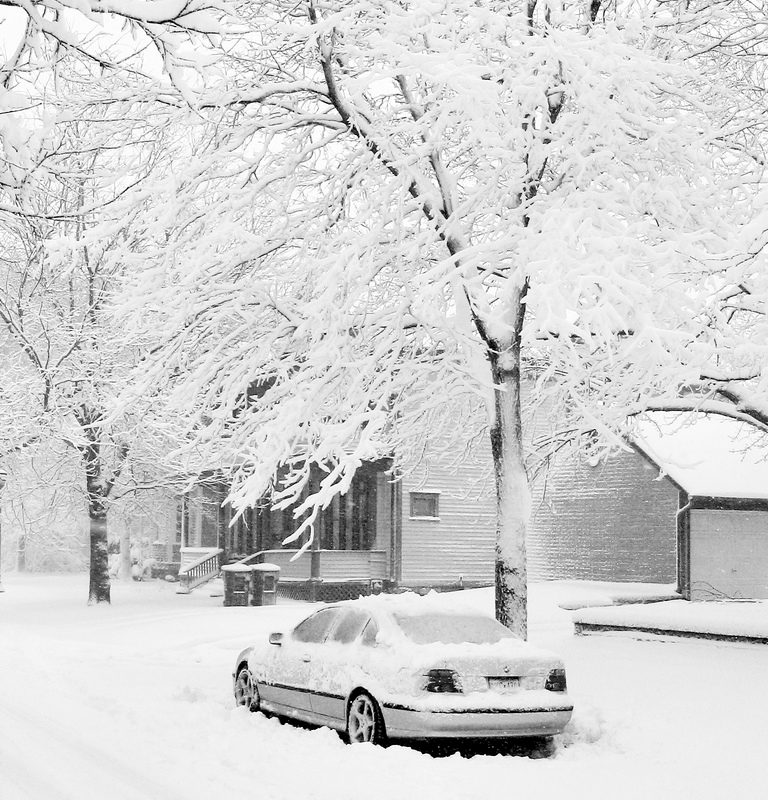 My First Winter in St. Paul

I was born and raised in Somalia, then lived many years in Dallas. After I graduated from the University of North Texas, I moved to Saint Paul in search of a job and a wife. It was January 2004, and the temperature, with windchill had dropped to -40° F. 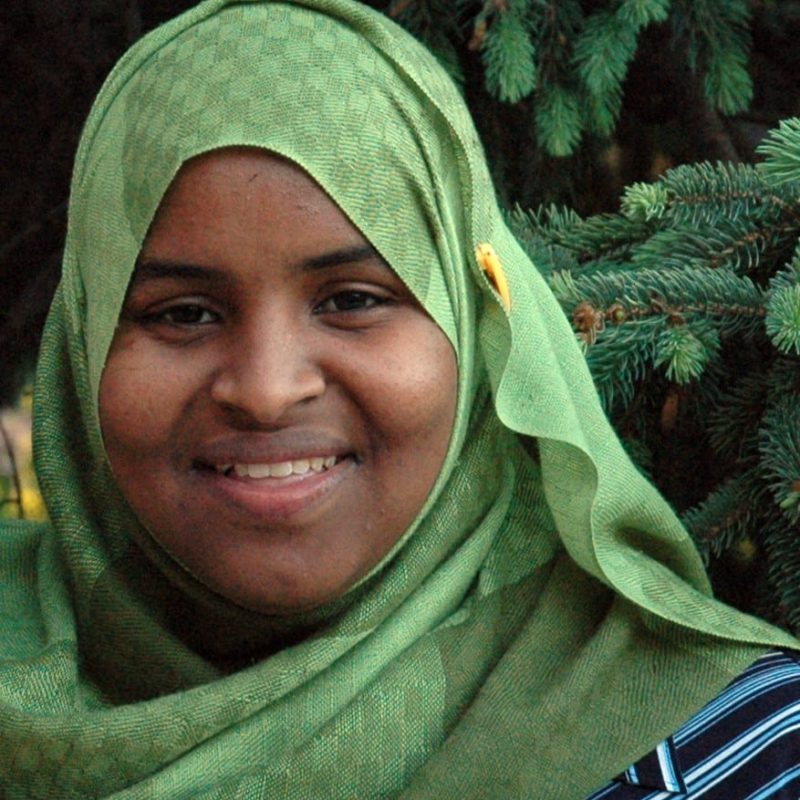 My name is Halwa Abdulkadir Hussein. I was born in Somalia in the town of Hargeysa in 1989. I grew up in Somalia. I am Muslim. I have four brothers and a mom. My father died in 1994, and at that time I was young, so I moved to Kenya. I came to the United States of America on June 6, 2006. 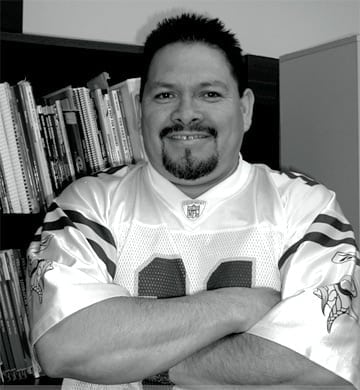 The following two stories are written by adult learners of English as a second language in Saint Paul. The stories are from Journeys: Stories and Poems to Open Your Mind, an annual collection of student writings compiled by the Minnesota Literacy Council. 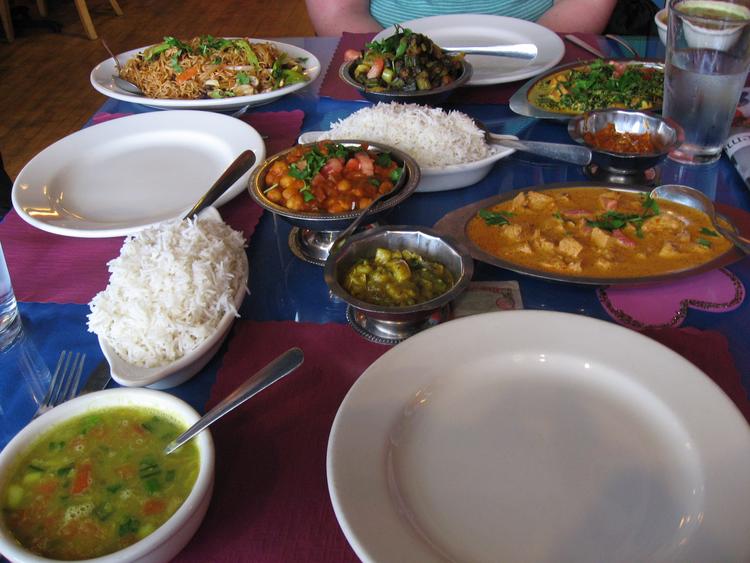 A family cultivates a soaring dream on the southeast corner of Grand Avenue at Syndicate Street, supporting three generations with a business that builds bridges between Saint Paul and the traditional tastes of Nepal. That's where the Sharmas, who initially came to Minnesota in 1977, run Everest on Grand, the first Nepali restaurant in the state.