AT ELEVEN YEARS OLD, my dad, Jack, came to a bitterly cold Saint Paul. His stepfather had been appointed pastor of St. James AME Church, on the corner of Dale Street North and Central Avenue West. It was 1935, and hundreds of Black men were making their way north. Many of these men were quietly hoping to find gainful employment within the blossoming railroad industry. And I’m sure they were also hoping to create better lives for their families. Thank goodness the frigidly cold Minnesota winters didn’t stand in their way.

During this time, Dad was probably just trying to stay warm! But he knew most of the men who had moved here for work. He saw them at Dick’s Barber Shop, where he got his stylish haircuts. He saw them at Field’s Drug Store, when he picked up a prescription for his mother or was just hanging out with friends. And he saw them at St. James AME Church, where his mother sang an incredible concert virtuoso with grace. And he could hear the railcars in the quiet distance calling out to him. No doubt about it, when he grew up, he was going to be riding these rails too. He just didn’t know it yet.

Eventually, he met his wife, Elizabeth (Betty). They would be married for sixty-three years and have two daughters: my sister, Jacquelyn (Jackie), and me. My mother was the one who suggested that Dad look to Great Northern Railroad for a job. So he did, and he got it.

Dad started “running on the road” first as a dining car waiter. He eventually became one of the first two Black dining club stewards and bar car managers in railroad history, along with Raydell Finney. This was accomplished during their respective thirty-two years of service.

Can you imagine working on the train and being deprived of vacations, guaranteed work assignments, and assurances of seniority rights? How about being forced to pay for the loss of company silverware and china breakage, often caused by jolting trains? And what if you were forced to endure insults and sometimes physical injuries from passengers without protection? I don’t know if I could.

“We used to let passengers off at the depot in Seattle and then the trains would take us to a freight yard to spend the night on the train,” my dad said. “We protested this and, finally, Great Northern put us up in hotels—the worst hotels they could find. You had to sleep with your lights on and your suitcases closed because the hotels were infested with mice and roaches.”

Despite the horrible working conditions, he would insist, “For a Black man, it was the best job in town.”

It is widely believed that many Black railroad workers were just Pullman porters and railroad track layers. But Black workers on these glorious trains were also employed as dining car waiters and stewards, bar car workers and managers, redcaps, locomotive firemen, and brakemen. Long before the Civil Rights Movement came into full swing in the 1950s, railroad workers were pushing for their civil rights in the 1930s.

Many of us have heard the story of A. Philip Randolph, the Black journalist who became the head of the Brotherhood of Sleeping Car Porters in August 1925. Little, however, is known of Randolph’s trip to Saint Paul in 1926 to organize a local branch of this union. He met with Frank Boyd, a Saint Paul resident who had been fired by the Pullman Company. As a result of their meeting in 1927, the national Brotherhood of Sleeping Car Porters negotiated a contract with the Pullman Company that gave these men new rights.

Another underreported story is the organizing efforts of the Dining Car Employees’ Union known as Local 516. After railroad employees refused to tolerate their deplorable working conditions—which included long hours, low wages, and a lack of decent sleeping accommodations—a group of Northern Pacific Railway employees at the national level petitioned the Hotel and Restaurant Employees International Alliance and Bartenders International League of America for a union charter. On July 15, 1938, a charter was issued, designating the new organization as Local 516.

In Saint Paul, Great Northern railroad men joined Northern Pacific workers to create their own Local 516. It was run by Robert Patterson, who, along with his family, lived across the street from us on Central Avenue in Rondo. The union was housed directly above the old VFW Hall on North Fisk Street and Concordia Avenue.

While working conditions were slow to improve, they eventually did, thanks to the efforts of these persistent railroad men raised by great ­parents. 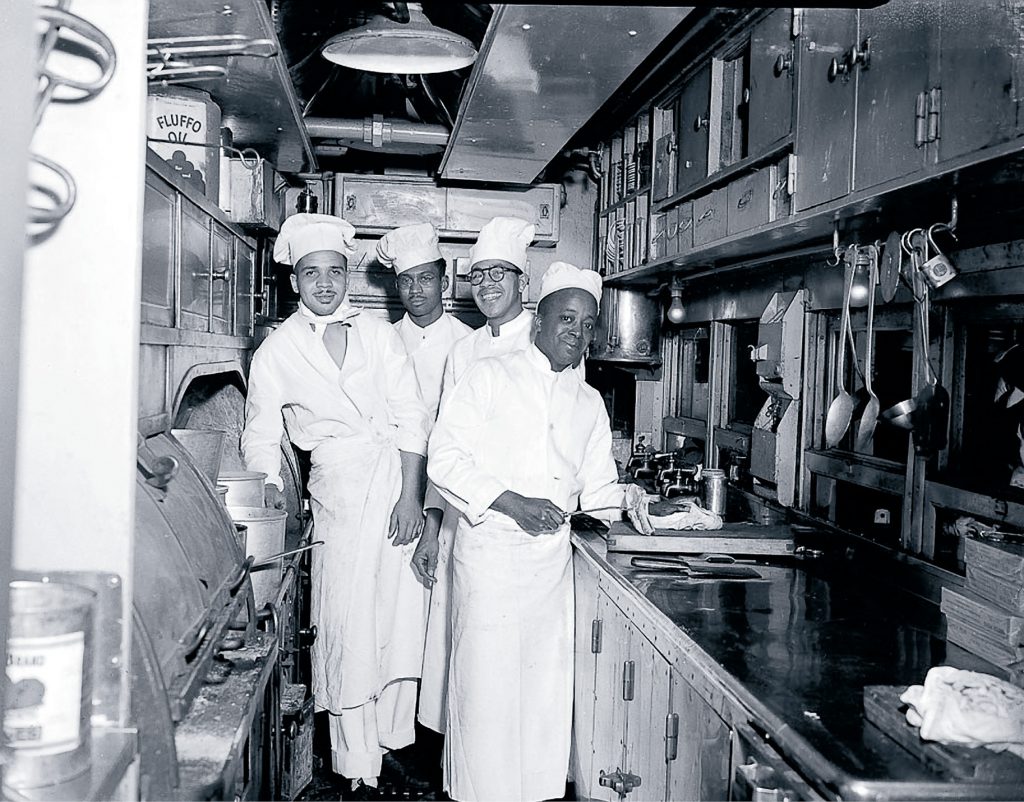 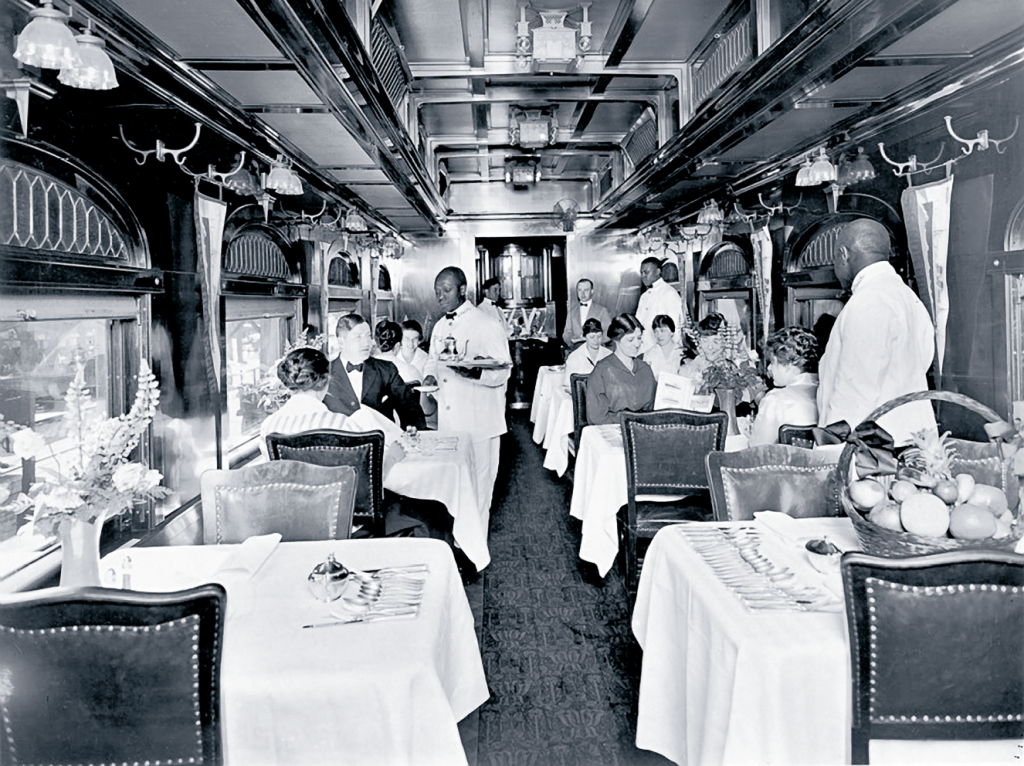 Deborah Cooper is retired from thirty years of corporate communications and public relations for Twin Cities area corporations. Now a freelance marketing manager, she has served as a board member and secretary for the nonprofit Rondo Avenue, Inc., which produces the annual Rondo Days Festival. Deborah is writing a series of short stories depicting the people, places, and history of the former Rondo community.